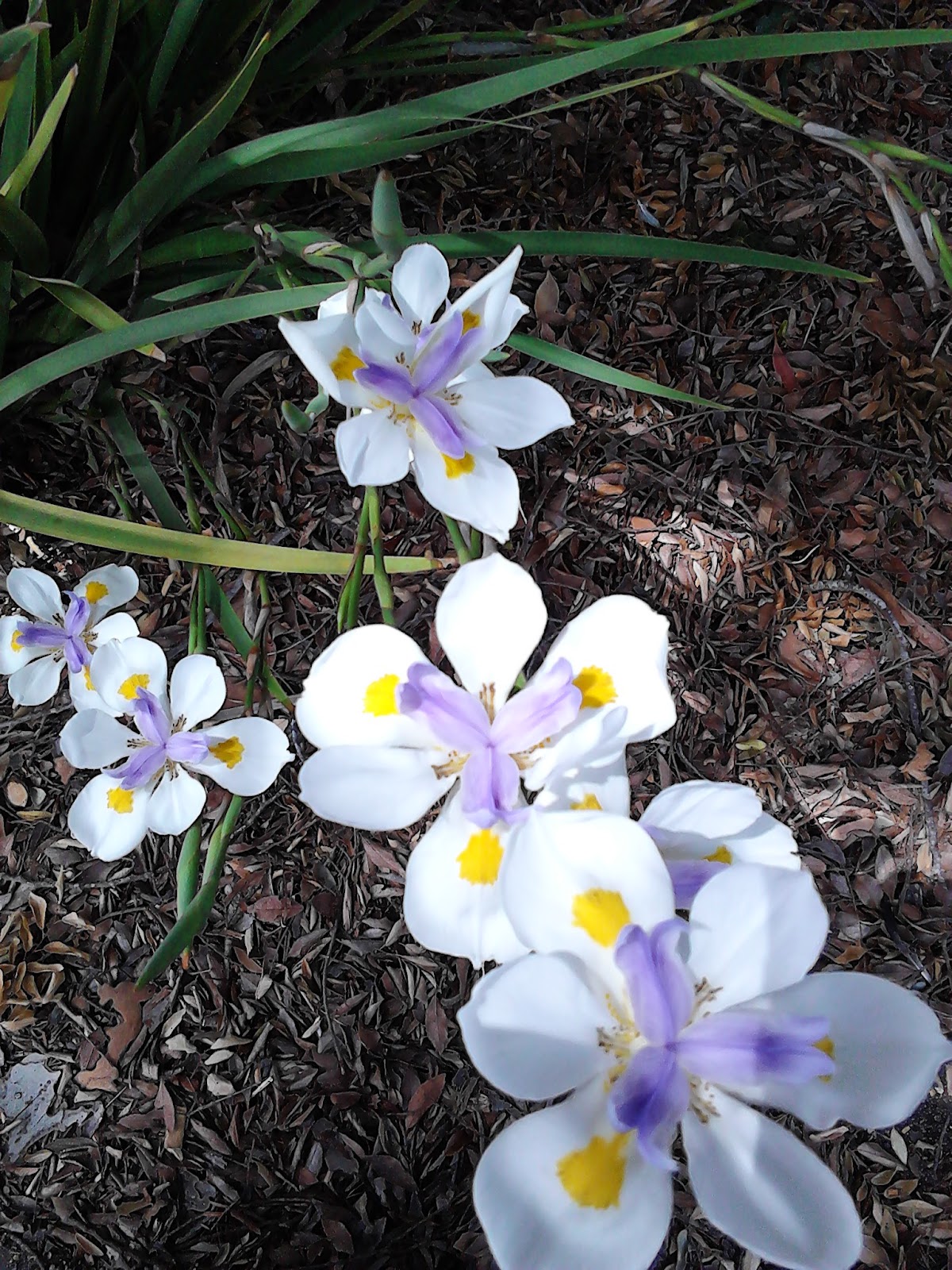 As I wrote in my last post, I decided to go on an eight week detoxing program, based on The Detox Book by Bruce Fife. Here are my notes from each week:

The first week I lost five pounds, which I attributed mostly to water loss as both the practitioners said I could be experiencing bloating from the antibiotics and from being on my period. I felt lazy and lethargic, wanting to sleep a lot, experiencing a lot of asthma. I realized that I never want to eat when menstruating, a natural time for me to fast, so for a few days only drank juices and ate fruits.

The second week I lost one pound, added the thymus supplement, and found a general return of energy. We went biking twice and hiking. I added daily meditation/visualization that I can do while driving. Both allergies and asthma are better. I also went for a chiropractic adjustment.

The third week I gained two pounds. It rained all week,so though I continued to eat clean, my daily walking routine was interrupted. We decided to take ballroom dancing classes on Monday nights for winter activity. Started oxygen therapy using hydrogen peroxide on my underarm rash and toe fungus. I also began weekly reflexology sessions.

The fourth week I switched from dandelion tea to a detox tea specific for kidney and liver health,starting with one cup a day and gradually increasing it to three. Got my period. Started doing more heliotherapy, deliberately sitting out with my arms exposed. Lost two pounds.

The fifth week I experimented with ear candles and continued reflexology. Stopped dairy completely, including milk in my coffee. Lost another two pounds.

The sixth week I got the flu and had emotional crises. I used aromatherapy, especially eucalyptus, and as the mucus drained affirmed clearing my brain of congested thoughts. Here the neti pot was my friend as well, helping to ease the strain on my sinuses. I took homeopathic oscillium and wellness formula from Source Naturals, as wells Boirons Chestal, a homeopathic cough syrup. I drank a lot of gypsy cold care tea and green tea, eating mostly soup. Lost 4 pounds.

The seventh week I had another emotional crisis, did my first 24 hour fast, took bath with Epsom salts, lavender. Did acupuncture. This time I added a media fast, as tv is junk food for the mind. Lost 3 pounds.

The eighth week got my period, I tried herbal laxative, hated it! The rash where tick bite was flared up considerably. Looking forward to getting a massage. Lost 1 pound.

My overall perspective of the detoxification process is extremely positive. This was one of my best courses from AIHT and one I plan on using in my life as well as guiding my clients. Physically I notice my smooth skin, more energy, felt back in my body, fungus gone, less mucus, less plaque on teeth, and I had lost over 15 pounds. Emotionally I feel like I survived the winter and actually had less symptoms of SAD than previous winters. Mentally I enjoyed the visualizations and meditations, and look forward to more mind fasts by continuing to go on silent retreats. Most importantly, the detox had a profound spiritual effect, allowing me to clear some clutter from my soul, transmute the poisons of the past and change some of my wounds into gifts that will help others.